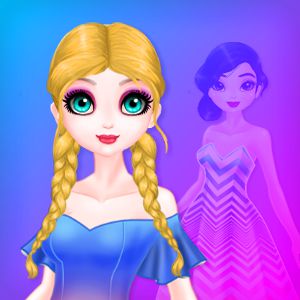 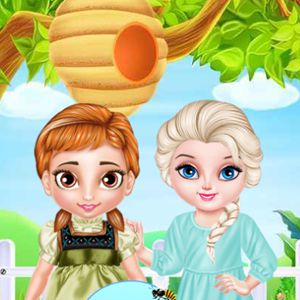 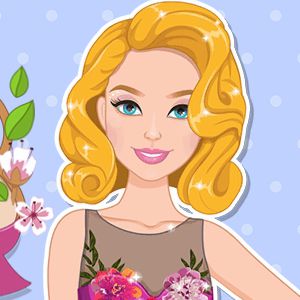 Rose Quartz is the former leader of the Crystal Gems. She is a Quartz made in Kindergarten, which did not stand what the Homeworld Gems were doing, kicking off the Rebellion. After her victory, Garnet, Pearl and Amethyst and herself became protectors of the Earth. Years later, she met Greg Universe and she abandoned her physical form to have her son, Steven. In this wonderful game, created in partnership with the talented Missangest, you will be able to customize Rose with her various hairstyles and clothes with your favorite look. Choose the best style so that Rose can return triumphant to lead the Gems! Have fun!