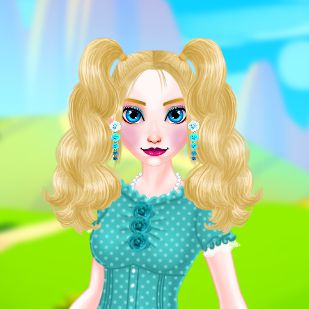 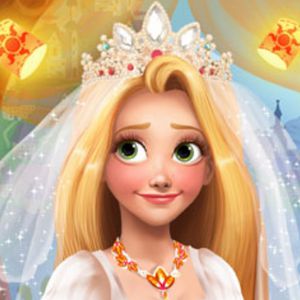 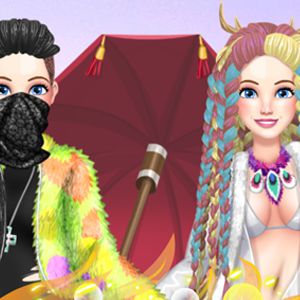 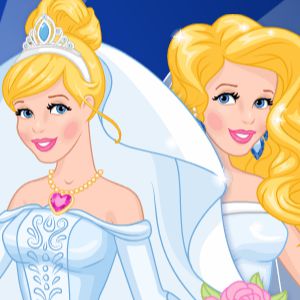 Jasmine, Anna, Elsa and Cinderella go to the electronic music festival in Vegas. The largest EDM-festival of the USA turns for some days the American capital of excitement in the world capital of club music. Electric Daisy Carnival (EDC) non-random regularly takes the highest places in the ratings of the world's leading dance electronic music events in the US. The festival, which received critics' flattering epithet "American Ibiza", not only gathers the best artists in its genres such as house, techno, trance, hardstyle and dubstep. Here, the most incredible fantasies about the ideal space for unrestrained dances that unite thousands of fans of electronic rhythms come true. The first EDC festival was held in Los Angeles in 1997. Since then, this event has become a real international franchise that has spread to the largest cities of the United States, as well as to Mexico, England, Brazil and Japan. The central and largest "carnival" opens annually in Las Vegas. For three days, the Las Vegas Motor Speedway will be transformed into an iridescent island of music and entertainment. Each visitor becomes a participant in a grandiose costume performance under the shadow of giant fire-breathing sculptures and rotating ferris wheels in a scattering of festive lights. Every day more than 130,000 people become guests of the light and sound extravaganza in Las Vegas.